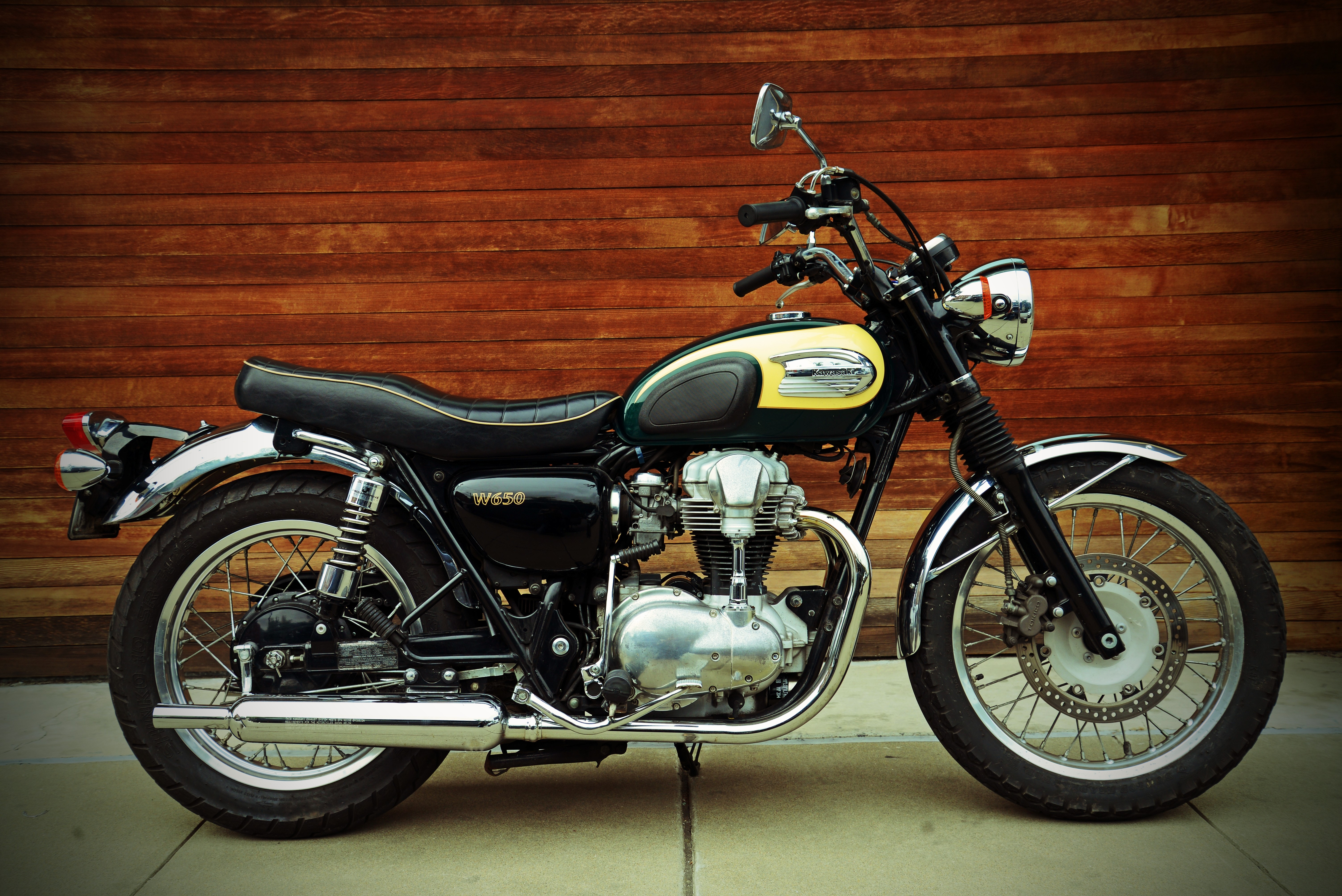 ARE YOU READY TO RIDE?

EVERYTHING LOOKS BETTER FROM THE INSIDE OF A MOTORCYCLE HELMET

PUT SOME EXCITEMENT BETWEEN YOUR LEGS

S&S Power To The People !

How about a little flatty ?

all bikes and bikers welcome

On top of the world

Elections are over, I sure hope you voted ? This year the choices were limited so voting for the least of the two evils was the way I voted. Protest are part of our culture I get that. But isn’t it time to put our differences aside and come together to run this country correctly. Just think if our people in charge would do the right thing instead of whats on their parties personal agenda. Infighting, pet legislation and just general disregard for the electorate pisses me off to no end. The waste in the government has to be terrible.  Its time to reign in the over-spenders at the lowest to highest level in government.

Ok got that off my chest now onto the next thing. What kind of country do we have when we celebrate a national holiday by killing one of the stupidest birds , chopping his head off, pulling its innards out and stuffing the cavity with bread and other strange things and then serving it.

From the edge of the road